■Introduction -The purpose of the event-
“IDOL eSports CHAMPIONSHIP WORLD SERIES” will be hosted for the purpose of linking the world by the power of eSports x idol” entertainment and solving social problems such as racial
discrimination.

■Why were the event planned and organized?
We have an aim that eSports motivate people to look at the world and support their challenges toward the world.
In order to achieve the purpose, we released the eSports x education business (the service of human resource development by Gaming English Conversation “eSports x English x programming” education).
While implementing the educational business, we have not only thought about the future that is after people get education but also turned our eyes towards problems before they get education.

Why did we turn our eyes also toward problems before people get education?
Thanks to some kind of connection, I had secluded myself in a temple in Toyama prefecture. With a little of basic knowledge of Buddhism, I had a chance to deeply think again about “equality, peace and life” amid learning Buddhism again in the temple.
I had never thought about anything like this in my life.
What I thought during the secluded life at the temple was that we should look at and solve social problems before people get education in order to tell the importance of education to the people in the world. 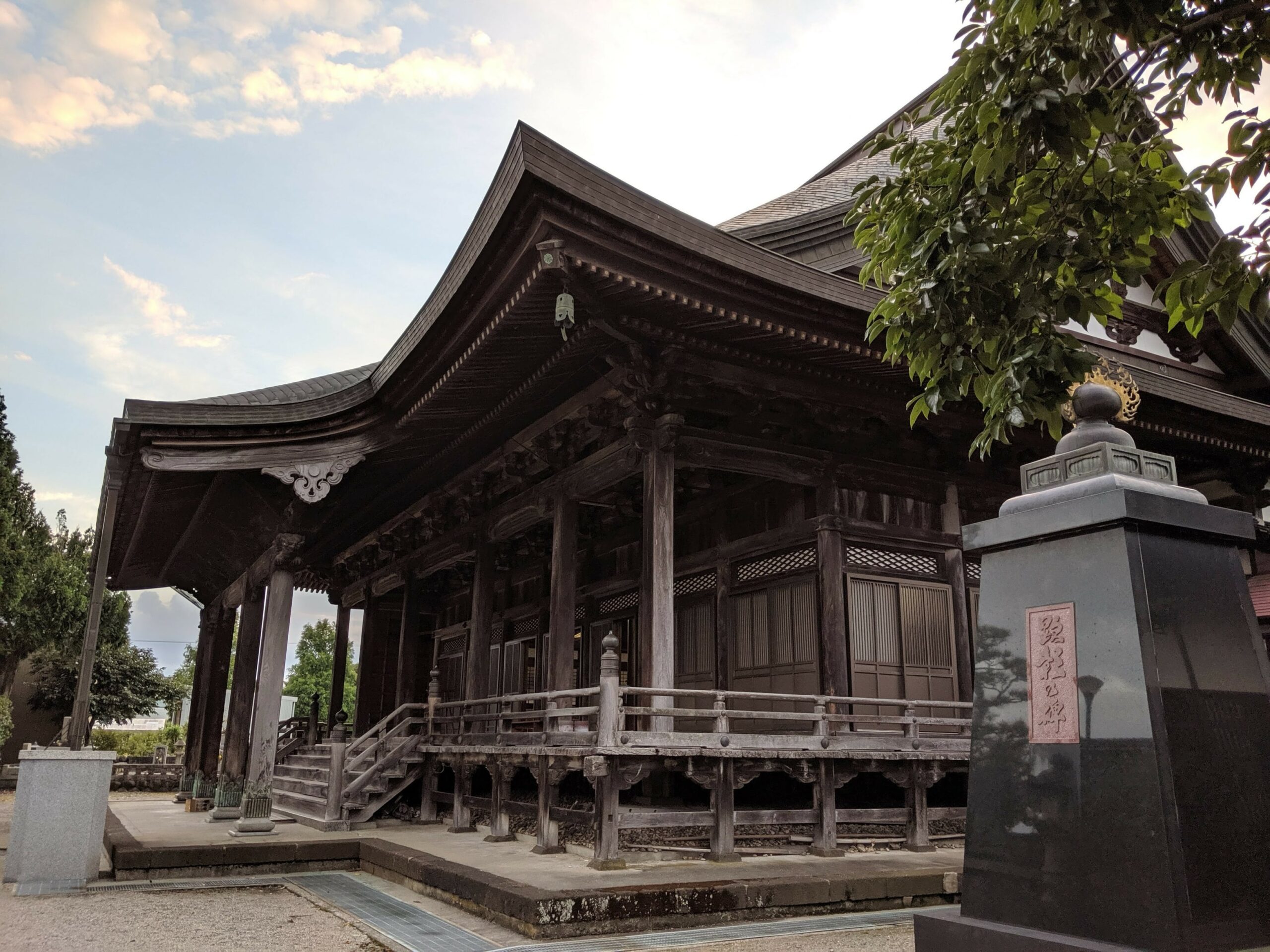 What comes up in your mind when you hear “social problems”?
I think poverty, disputes, dirty water, segregation, suicide, educational gap, disasters, marine plastic waste, global warming and so on.
Among them, poverty, disputes, dirty water, segregation and others are the social problems that people in Japan really cannot feel. What is fresh in our memory is George Floyd case which was spread all over the world with #blacklivesmatter (with the hash tag) and the protest march “STOP ASIAN HATE” against the anti-Asian hate crimes such as a shooting incident where an Asian woman was shot at a massage shop in Georgia, USA, on March 16th, 2021.
In fact, there are many segregation problems which many of Japanese people donʼt know and the history is long and rooted deeper than we imagine. 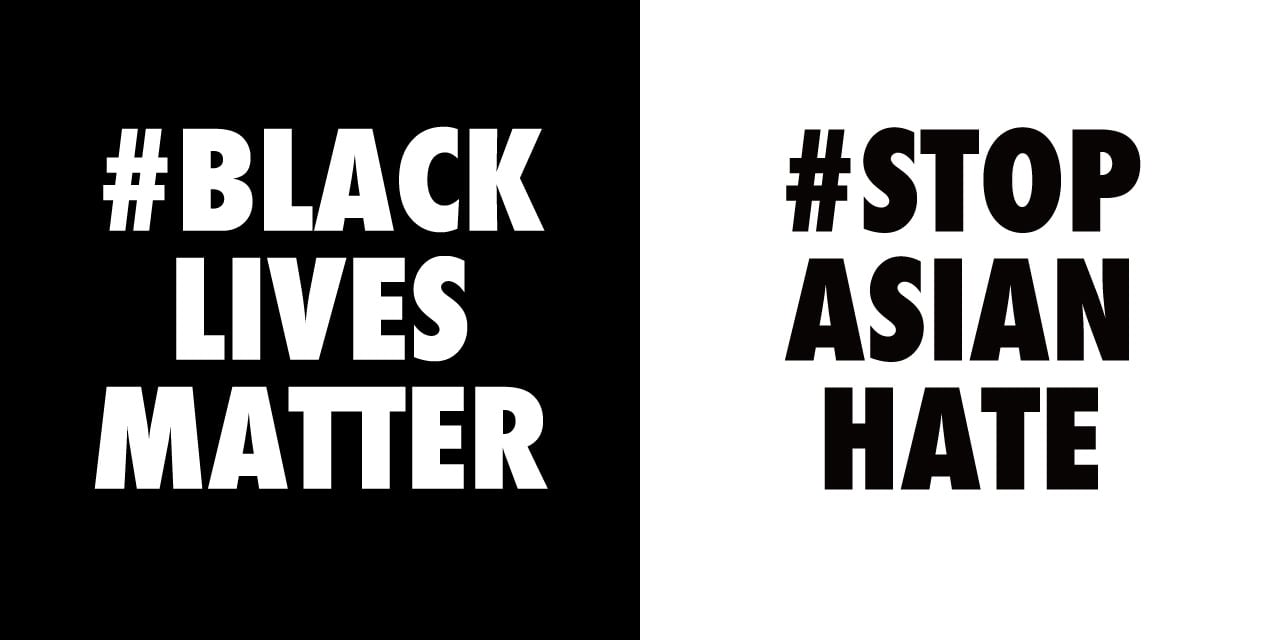 Tie-up with Nigeria eSports Association and eSports Federation of Africa
We signed a strategic alliance with Nigeria eSports Association and eSports Federation of Africa on March 16th in order to tackle with such racial discrimination and other social problems.
This alliance was made based on the agreement among them from the thoughts that we wanted to make an opportunity that not only Japanese and Africans but also people all over the world increasingly turn their eyes towards such social problems.
This agreement also means that we want to be the group that makes efforts to eliminate discrimination from the world and hopes human equality and peace. 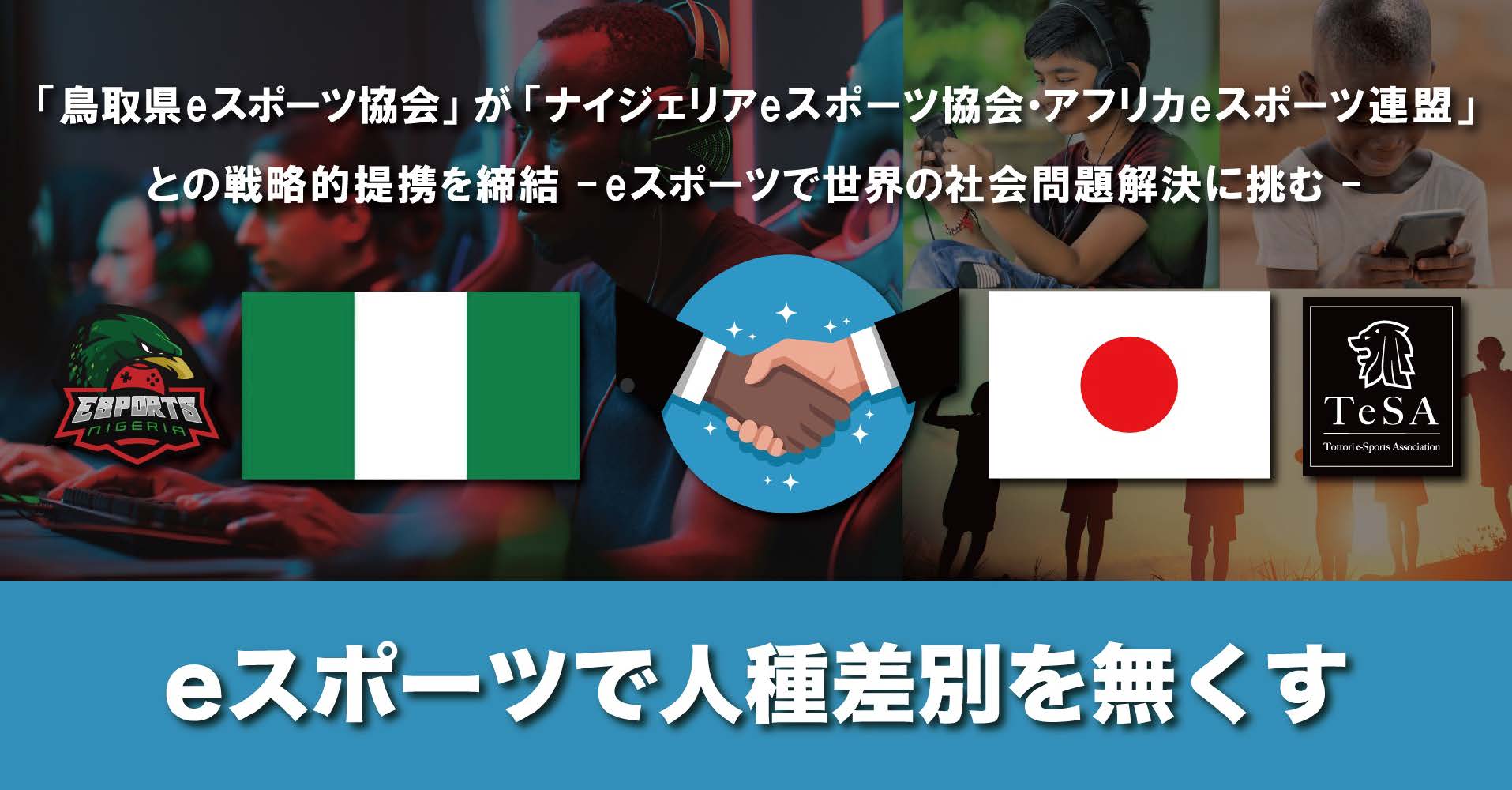 To the borderless world by eSports
It is said that eSports can be enjoyed by anyone regardless of ages, sexes, nationality and physical handicaps. However, I felt that there were a little group that can realize it.
Esports has unlimited possibility that are still unseen and also has unlimited ways of expression and delivery.
We believe that eSports can spread and tell something that cannot be directly expressed by words.
We will newly express eSports with our thoughts towards “solving of social problem, equality and peace”.
The alliance with Nigeria eSports Association and eSports Federation of Africa, we think, is the first step toward the Borderless world by eSports that we truly aim at.

■Why eSports x idol?
What makes opportunity to link with the world isnʼt limited to eSports, but the pop culture such as Japanese animation, manga, idol and cosplay are also chances that foreign people touch upon Japan and they have high affinity with games.
Among them, entertainment with idol and others can cross the border and make people happy with smile.
It seems there are words that Johnny H. Kitagawa who led Japanʼs entertainment business and produced many men idol had had as a belief to his end.
These are: Entertainment isnʼt established without peace.
I think the nature of idol, entertainment and events is not only to have fun but also to deliver future of an event, meaning and thoughts.
We put such thoughts into “IDOL eSports CHAMPIONSHIP WORLD SERIES” and planned aiming at cooperating with people all over the world and solving social problems. 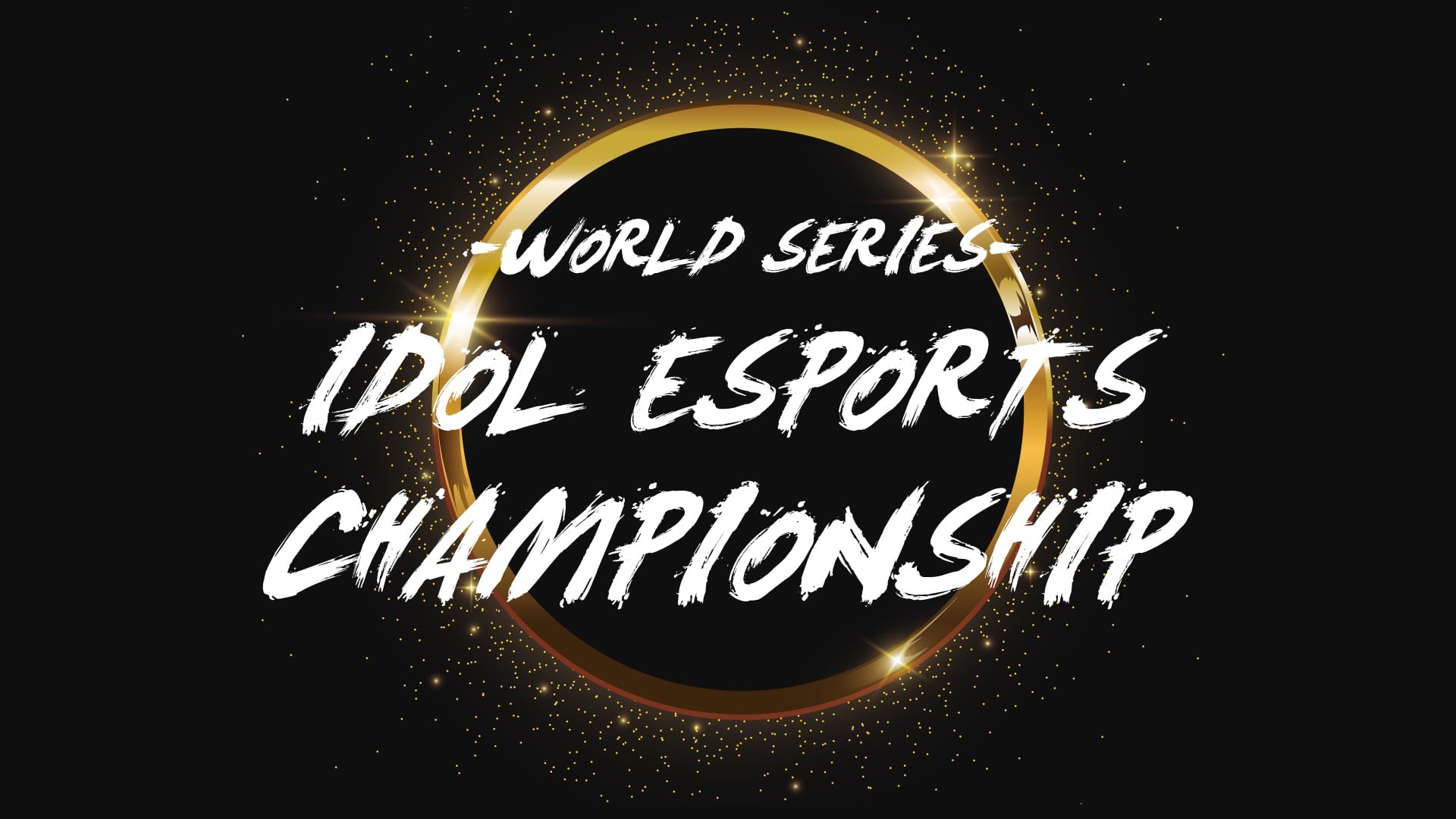 ■Recent actions toward entering overseas markets
Tottori eSports Association aims at entering overseas markets starting with the release of Gaming English in December 2020. In February 2021, Leyendalml, Japanʼs first Mexican eSports player living in Mexico joined TeSA GAMING, an eSports team operated by Tottori eSports Association. In March 2021, we joined the eSports international association,WESCO, which is the first time for Japanese, and at the same time, the Japanese branch of WESCO was established. At the same month, we tied-up with Nigeria eSports Association and eSports Federation of Africa and are now challenging to solving the worldʼs social problems
such as racial discrimination by the power of eSports. We are also planning to host an e-Sports friendly match “Japan vs. Nigeria” soon.
Now we are struggling for realizing “IDOL eSports CHAMPIONSHIP WORLD SERIES” staring on April 1.
Please feel free to contact us if there are partner companies, individuals and supporting companies which can advance to make this dream come true together.